I want to share with you some thoughts that I spent a greater part of yesterday contemplating upon. Actually something caught my attention while I was whirling away time on Facebook. That triggered musings that I'll make an attempt to pen down here. Maybe you can then tell me if I'm over analyzing it or if there is any sense to my jibber jabber at all. Alright? Then lets begin. 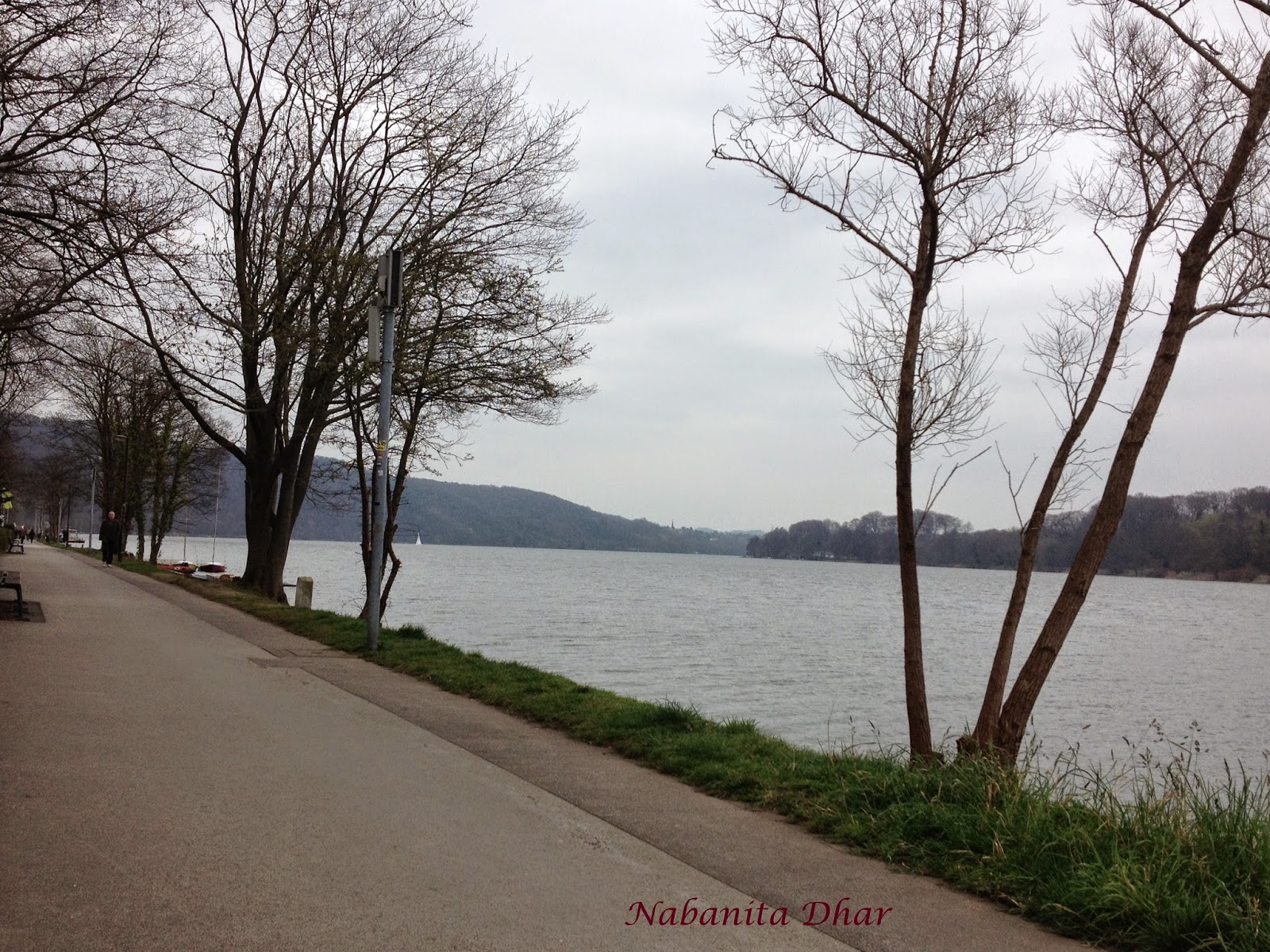 There was a post on a friend's Facebook wall mentioning the fun she was having shopping with her husband. Nothing unusual. We women enjoy shopping and are proud to admit that too. But what suddenly caught my eye were the comments. Almost all of them stating that her enjoyment (read shopping) must be taking a toll on her husband's finances. I admit it must all have been said in good humor. But why the assumption that when a woman shops, it must be her husband always paying the bills? Why not say that her shopping must be cutting a hole through her very own purse, that could be funny too? Of-course, there is nothing bad when the husband pays but don't you think a woman could also be spending her own hard earned money? That she could also be capable? Why must we assume that even an educated, employed woman has to depend on her husband for something as basic as shopping?

And from there on I realized that it's actually a given for people to jump to conclusions about both men and women. In-fact, the imagination of people with respect to what women can do is so ridiculously limited that often you are left gaping at their foolishness. Of-course, this does not apply to all but there certainly is a section that can't think of a woman beyond the roles of a wife, a mother or a daughter-in-law. And the sad part is that they always think of women as an entity being eternally dependent on a man. Why?

Whether we admit or not we like judging women and like applying stereotypes to them. I say we for sometimes unknowingly I end up doing that too.

When a woman says she has good news it is assumed inevitably that she must be pregnant. Why? Can't a new job, a raise or merely a new dress be her good news? Why does being pregnant have to be the only good news for a woman?

And it doesn't stop there. When a woman says she doesn't enjoy or even know cooking that's sacrilege. Why? Why is it so important for a woman to know cooking when men can get by not knowing it? No offence to men but why the judgmental attitude towards women? Sad part is it is often us women who judge other women too.

When a woman says she isn't ready for being a mother that makes her cold? Why? Is motherhood the only destiny of a woman? It's her life to lead not the world's to enforce terms. Being married, being a mother and what not. Why the checklist for rating women?

I don't love cooking, I abhor it. I'm still not a mother and will only be one when I think I'm ready for it. While my husband splurges generously on me, I like to shop with my own money. I don't do my job because I have nothing better to do. I do it to be independent. And that is true for every woman I know. Whether working or a stay-at-home mom, every woman is self sufficient and she is not an add-on to a man. So next time before you judge, before we judge, a woman maybe take a moment to not shackle her to a socially acceptable mold or jump to conclusions about her. Let her soar, let her fly or even descend at her own will.

What are your views?